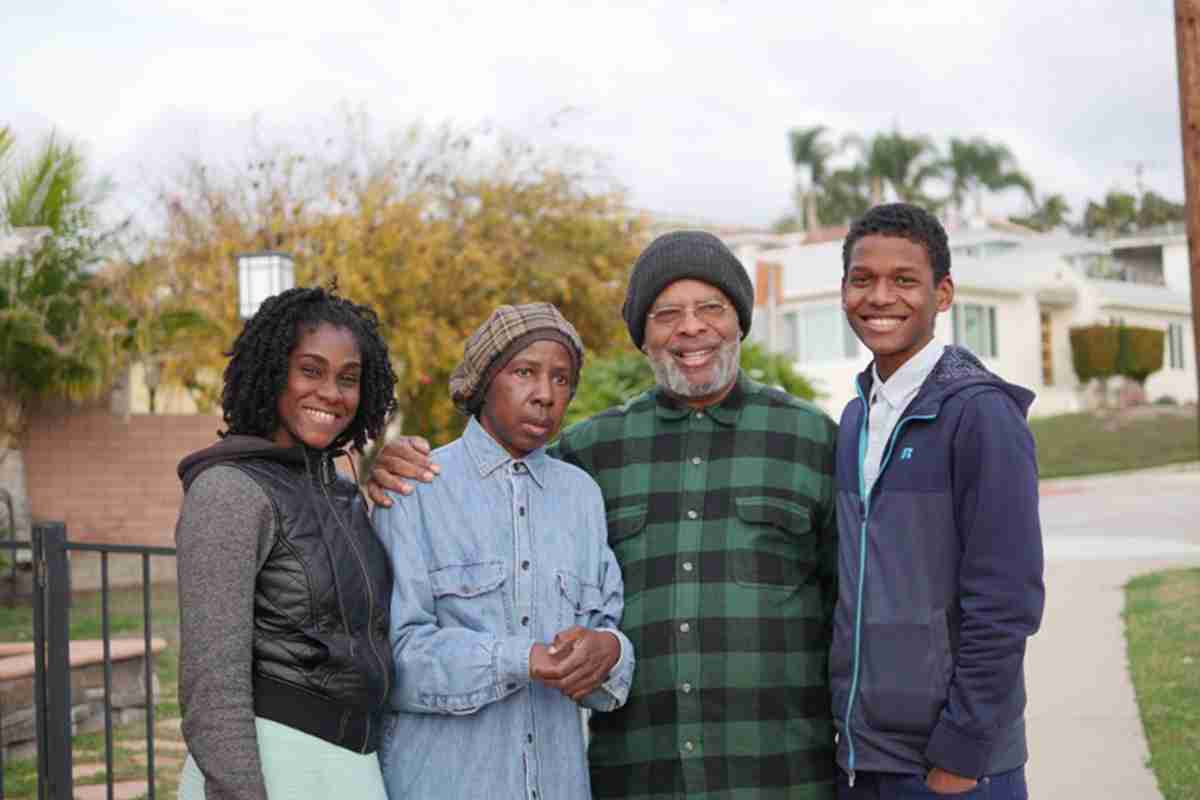 In the fall of 2016, I received an unexpected phone call from a Mr. Brown in San Diego, California. He was wondering if we could help his 63-year-old wife, who was suffering from dementia and high blood pressure. Mr. Brown explained that his wife had less than a year left to live, and he desperately needed help.

Not long after, Ezra (20) and Racquel (22), who live and work with me in New York, agreed to fly to San Diego to work with the couple.

Ezra and Racquel went through an entire lifestyle assessment program with Mr. Brown. Soon they realized that this case was far more serious than they had anticipated. Immediately, they got down on their knees and began pleading with God for wisdom on how to proceed.

God was already working. After hearing about the benefits of the new program and all the lifestyle changes his wife would be making, Mr. Brown decided that he, too, would make the same changes. Although he’d eaten the same way for over 64 years, he quickly emptied his refrigerator of all meat and unhealthy products. He also cleaned out his cupboards. Operating under the principle of providing that which is better; Ezra and Racquel helped him restock his kitchen with fruits, vegetables, nuts, and grains.

By the fourth day into the program, Mrs. Brown’s blood pressure levels returned to normal. Significant improvements in her brain function were also noted as time progressed. She was able to hold longer thoughts and conversations, her depth perception improved, and she was able to walk for greater periods of time. She even started running!

Mr. Brown also experienced changes. Prior to the visit, he was overweight and suffered from high cholesterol. About eight days into the program, he lost 15 pounds (6.8 kilograms). At the end of the four-week program, his cholesterol levels had returned to normal, resulting in his physician taking him off all his prescribed medications!

While the health principles worked as God intended, we know the real miracle came in the answer to Ezra and Racquel’s prayer. Amazingly, these health benefits are only the beginning of this powerful testimony that came as a result of an answer to prayer.

While the Browns received significant physical improvement as they learned to follow God’s health laws, a deeper miracle took place as God transformed their hearts.

For morning devotions, Mr. and Mrs. Brown read the book “The Ministry of Healing” by Ellen G. White. In the evenings, Bible studies were led out by the young missionaries. The couple, especially Mr. Brown, loved devotional time and wanted everyone he knew to share in his experience. He began inviting family members, neighbors, and friends to learn simple Bible truths.

Then came the day Mr. and Mrs. Brown celebrated their first Sabbath together. Family and friends who accepted the Browns’ invitation to worship together were so impressed that they asked to meet again the following Sabbath.

The next Sabbath, the group doubled in size. The participants, all non-Adventists, discussed how they had never heard Scripture explained in such a clear way before. They readily accepted Bible doctrines and wanted to learn more. Some individuals even expressed a desire to organize a new Seventh-day Adventist church on the spot!

When it came time for Ezra and Racquel to fly home, Mr. and Mrs. Brown thanked them for following God’s will. The couple said their lives had changed for the better and would never be the same again.

What a miracle and answer to prayer! Not only did God answer Ezra and Racquel’s prayer for physical restoration for the Browns, but He also surpassed what they had asked for by bringing spiritual healing. 3 John 1:2 reads “Beloved, I wish above all things that thou mayest prosper and be in health, even as thy soul prospereth.” We are never too young or old to point souls to Jesus. The Adventist health message, along with much prayer, truly is a powerful entering wedge to present the everlasting gospel to all people. 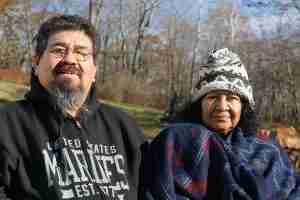