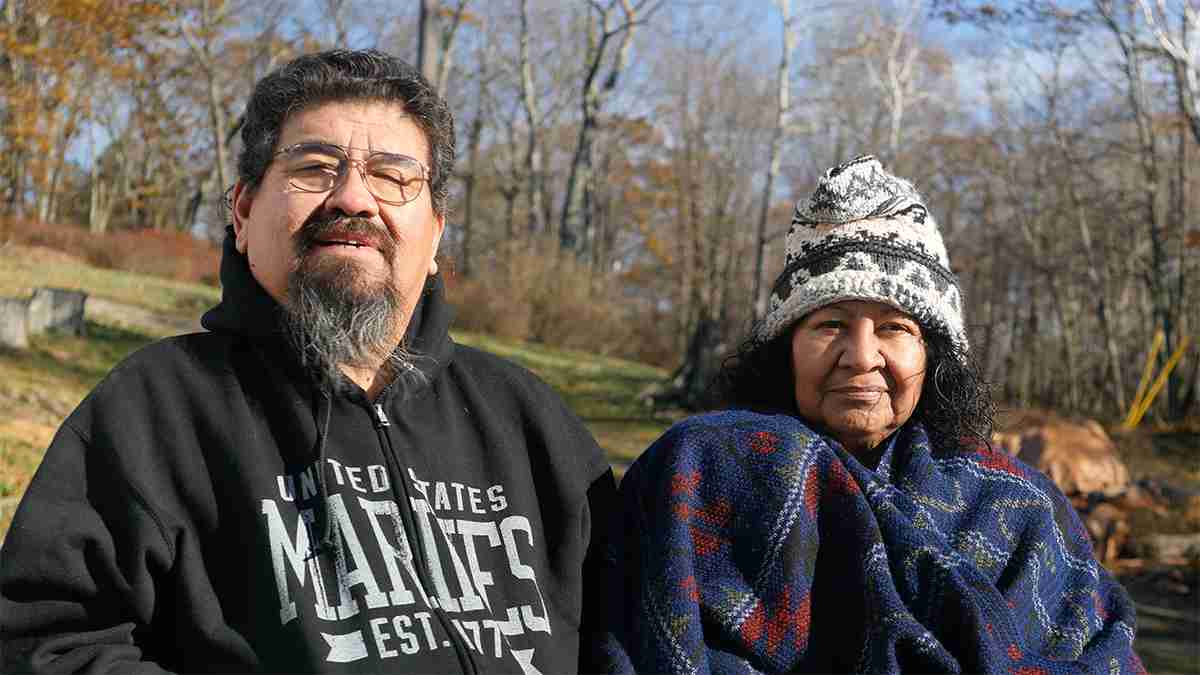 Two weeks before coming to Eden Lifestyle Home, Tomas suffered an episode of Bell’s palsy, while on his way to work. Bell’s palsy “is a form of temporary facial paralysis resulting from damage or trauma to the facial nerves.”1 After being rushed to the hospital, doctors reported that it was neither a stroke nor a heart attack, but the paralysis was as a result of his high glucose and blood pressure levels. Tomas was diabetic and prehypertensive, which are very common health conditions among truck drivers.

For years, the health of long-distance truck drivers in the United States was unknown. In 2014, however, a study was conducted to determine just how healthy or unhealthy truck drivers were. “Obesity and other risk factors: the national survey of U.S. long-haul truck driver health and injury” was conducted and concluded that “sixty-one percent of drivers reported having two or more of the risk factors: hypertension, obesity, smoking, high cholesterol, no physical activity, 6 or fewer hours of sleep per 24-hr period.”2

Tomas described his lifestyle as the typical trucker lifestyle; he ate a lot of greasy fast food at truck stops and sat for hours without much exercise. As a result of this way of life, three of his co-workers passed away due to lifestyle diseases. The thought that Tomas’ Bell Palsy episode could be a warning of something worse to come or even death scared him and his family. To take action, he was eager to give Eden Lifestyle Home a try. At first, it was just going to be a quick three day detox, but it extended to an entire two week program and a newly adopted lifestyle.

When Tomas and his wife, Enma, first arrived, they were nervous and did not know what to expect. Moving forward in hope, they both saw dramatic changes in their levels within the first six days of the program. Tomas’ glucose levels dropped from 257mg/dl to 89mg/dl. His weight dropped from 225 pounds to 213 pounds, as well as his blood pressure levels (130/70 to 91/72). Enma also benefited miraculously from the program. She lost weight, her blood pressure was lowered and she developed life changing healthy habits to bring back to their home.

In the original interview, Tomas and Enma shared how the therapies and schedule were simple yet played an important part in their detox and recovery – from hydrotherapy, juicing, exercises, to lectures, devotions, massages and much more. “No more junk foods for me. No more meats, just greens. I am thankful I came to this place; the family and team here took the best of care of us,” Tomas expressed.

After just a week back home, they, enthusiastically by faith, continue their new ways of living, sleeping, and eating. Please keep them in your continued prayers. 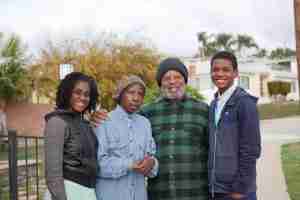