While GMO foods are quickly taking over the landscape in the United States and Canada, it is banned in over 38 different countries including France, Germany and other European countries. 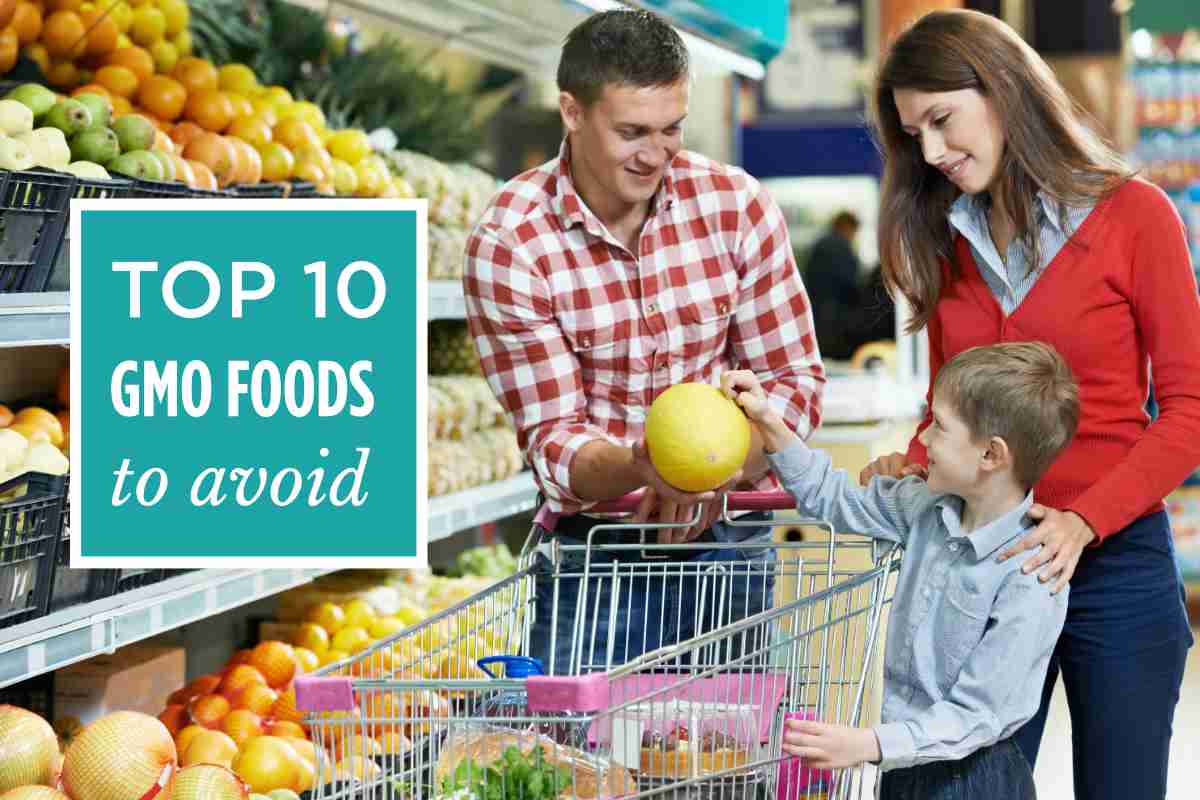 What is GMO to begin with?

Genetically Modified Organisms (GMOs) are living organisms whose genetic material has been artificially manipulated in a laboratory through genetic engineering. This creates combinations of plant, animal, bacteria, and virus genes that do not occur in nature or through traditional crossbreeding methods.

Most GMOs have been engineered to withstand the direct application of herbicide and/or to produce an insecticide. However, new technologies are now being used to artificially develop other traits in plants, such as a resistance to browning in apples

Why should we avoid GMO?

Here are 10 crops that are currently commercially available:

Before we mention, note when a food is GMO, it doesn’t mean each and every food on the market is modified. The goal is not to avoid these foods, but to ensure you get a non-gmo option for each of the items listed.

We may avoid it in the plant foods, but what about cattle? 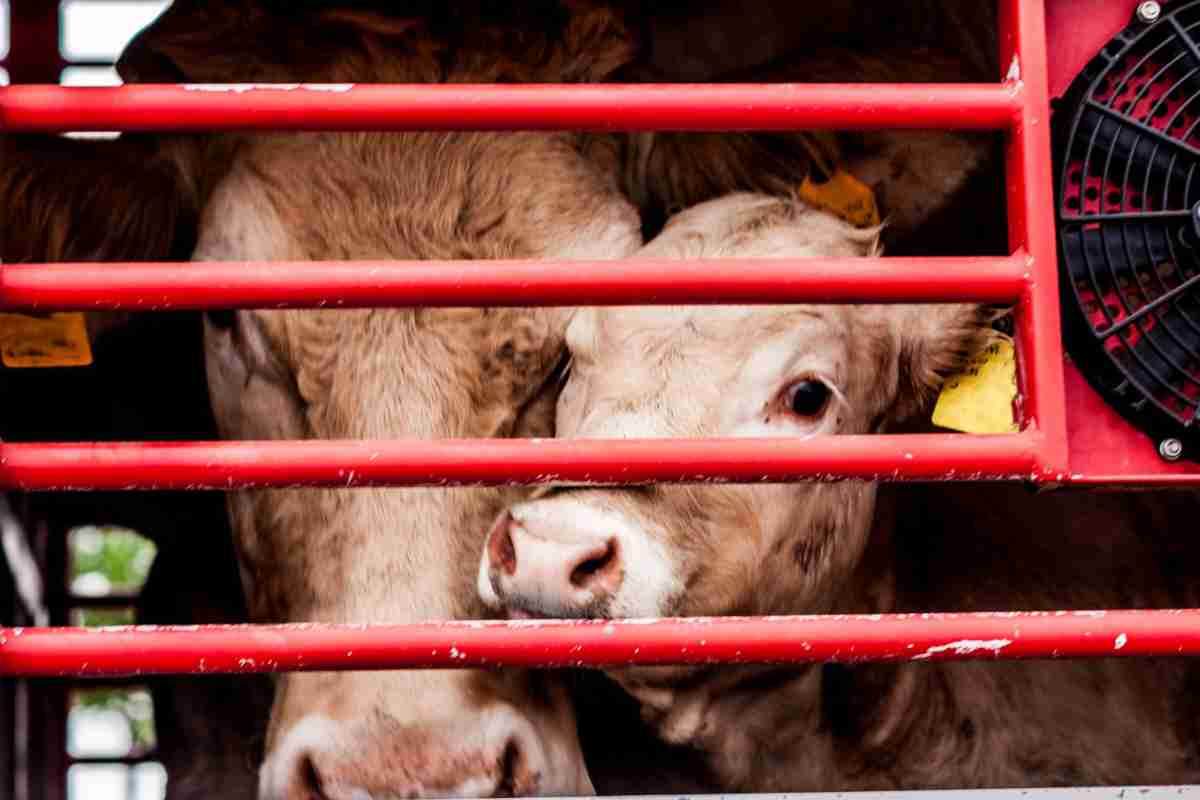 How do we determine GMO vs Conventional or Organic?

Sixty-four countries around the world, including Australia, Japan, and all of the countries in the European Union, require genetically modified foods to be labeled. 2

While a 2015 ABC News survey found that 93% of Americans believe genetically modified foods should be labelled, GMOs are not required to be labelled in the U.S. and Canada. 3

According to Huffington Post “Let’s put a rumor to rest. No, the 5-digit PLU codes on produce do not tell you what is genetically modified or natural. This urban legend has circulated long enough, even on the best of websites. It’s time to take it down.” 4

However a PLU beginning with 9 indicates the produce is organic which means it will also be non-GMO. Another way to note if a commonly modified food item is non GMO ifs by it being labeled non-GMO.

Go to www.NonGMOShoppingGuide.com and peruse the long lists of non-GMO and GMO brands by category.

A great example is a study that was published in the journal Environmental Sciences Europe. The WHO has never cited any long term studies that prove the safety of GMOs. When a study was finally conducted, it found severe liver and kidney damage, as well as hormonal disturbances, in rats fed GM maize in conjunction with low levels of Roundup — levels that were below those permitted in most drinking water across Europe. The rats also developed large cancer tumors. (source) 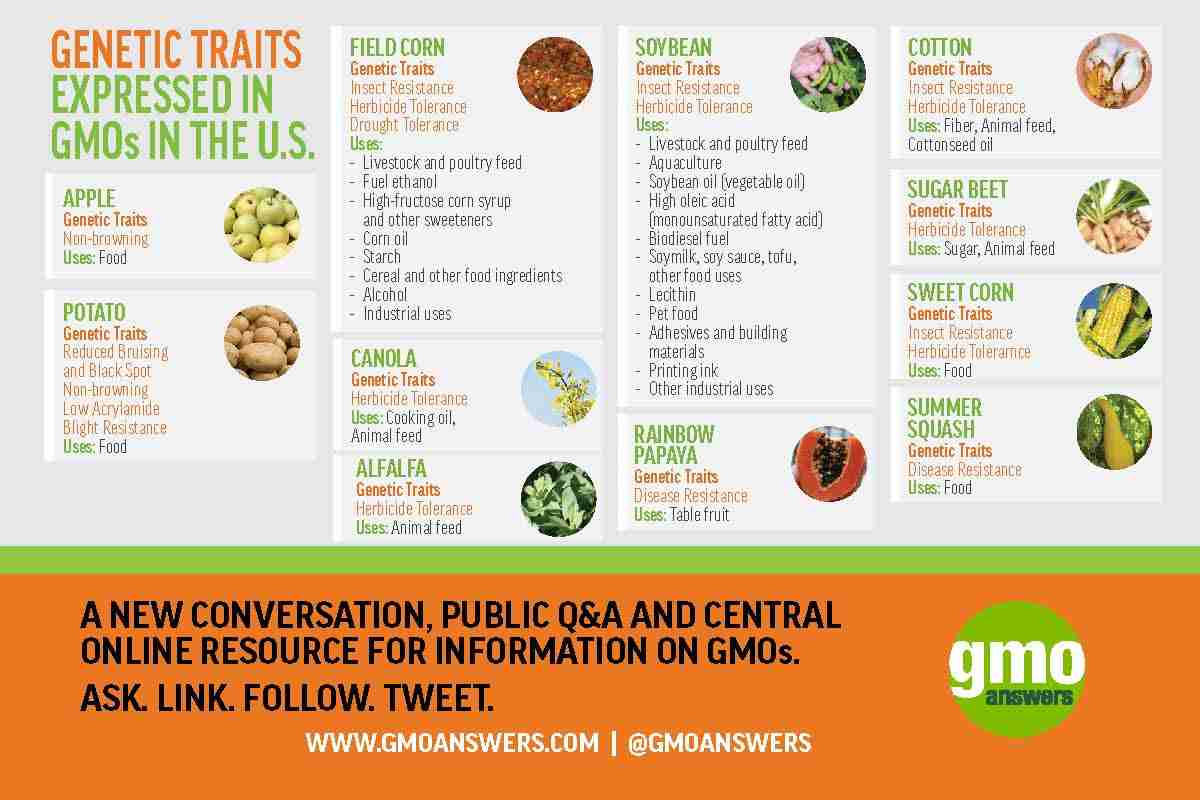 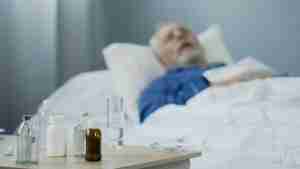 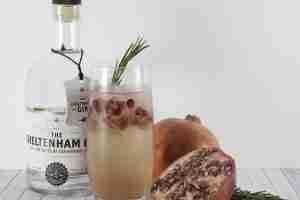